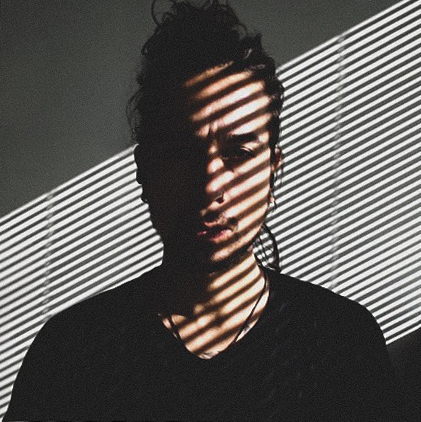 I am happy to share that our study Effect of Instrument Structure Alterations on Violin Performance has been published in Frontiers of Psychology - Performance Science. This work has been the product of a fruitful collaboration with Jack Armitage and Andrew McPherson from Queen Mary University of London. The article is open access, thus it can be downloaded for free at this link.

Extensive training with a musical instrument results in the automatization of the bodily operations needed to manipulate the instrument: the performer no longer has to consciously think about the instrument while playing. The ability of the performer to automate operations on the instrument is due to sensorimotor mechanisms that can predict changes in the state of the body and the instrument in response to motor commands. But how strong are these mechanisms? To what extent can we alter the structure of the instrument before they disappear? We performed an exploratory study to understand whether and how sensorimotor predictions survive instrument modification. We asked seven professional violinists to perform repertoire pieces and sight-reading exercises on four different violins: their own, a cheap violin, a small violin, and a violin whose strings had been put on in reverse order. We performed a series of quantitative investigations on performance intonation and duration, and on bowing gestures and errors. The analysis revealed that participants struggled adapting to the altered instruments, suggesting that prediction mechanisms are a function of instrument configuration. In particular, the analysis of bowing errors, intonation, and of performance duration suggested that the performance with the reverse violin was much less fluent and precise than the performer’s own instrument; the performance with the small violin was also sub-standard though to a lesser extent. We also observed that violinists were differently affected by instrument modifications, suggesting that the capability to adapt to a new instrument is highly personal.